Cost of the School Day Report

19/06/18
Back to articles
Tweets by DundeeCouncil 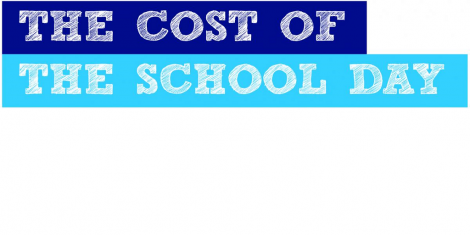 Dundee City Council is being asked to respond to an independent report which looks into the cost of the school day and poverty-related issues across the city’s primaries and secondaries.

Officials are being asked to identify potential actions to address the issues affecting pupils, families and schools in the city identified through the research.

The work of the Child Poverty Action Group Scotland, which emerged out of the Dundee Fairness Commission, involved a number of workshops with young people, their families and school staff.

A further year’s funding is being recommended for the cost of the school day initiative to focus on the development and implementation of school action plans “to remove financial obstacles and stigma”.

Children and families service convener Councillor Gregor Murray said: “I would like to thank the Child Poverty Action Group Scotland for their thorough work so far on their project.

“This is a hard-hitting piece of research that raises a number of questions that the children and families service will need time to consider and respond to.

“In Dundee, we have been tackling poverty on a number of fronts and the Fairness Commission is a constant influence on the way the council goes about its business

“We raised the school clothing grant in Dundee to £100 in recognition of the struggles that families were facing. Significant assistance from the Scottish Government has allowed us to make progress in narrowing the poverty attainment gap

“This report about the cost of the school day gives us many issues to think over and solutions need to be carefully considered.”

The children and families service committee meets on Monday June 25.