12/11/18
Back to articles
Tweets by DundeeCouncil 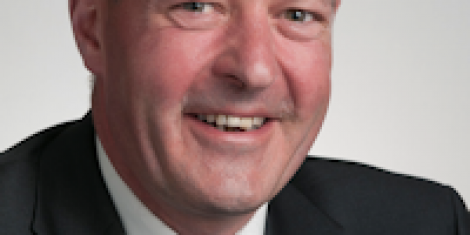 COUNCIL chiefs are set to ask the people of Dundee what their priorities are before the next budget is set in February.

The consultation announcement comes as a new report looks at the background to council spending for the next three years.

Willie Sawers, depute convener of Dundee City Council’s policy and resources committee and spokesperson on finance, said: “Continued financial pressure on local authority budgets is the world we live in and it is unlikely to change significantly anytime soon.

“That is why we want to have a conversation with the people of Dundee about where they think we should be focusing the council’s limited resources before difficult decisions are taken.”

A report to be discussed at the council’s policy and resources committee on Monday (November 19) highlights the significant risks and uncertainties around future council finances.

The report, by executive director of corporate services Greg Colgan, bases future financial projections on a number of scenarios between a flat cash settlement from the Scottish Government and a reduction of up to 3%.

It emphasises that there is a significant degree of uncertainty over the projections but that the assumptions underpinning them are consistent with those being used by other Scottish local authorities.

By 2021/22, the implications factored into the report could see the council having to make cumulative savings of anything between £37.2m and £62.1m.

Cllr Sawers added: “Obviously it is too early at this point to know exactly what effect all of this is going to have locally but we want to build up a picture of what matters most to the people of Dundee.

“The consultation will help the council to better understand exactly what the people of the city are thinking and give us insight that we can use to base our decisions on.

“That is why I want to encourage everyone who lives and works in Dundee to take part and make their voices heard.

“They have a stake in the council and our decisions will directly affect them, so it is vital that they take part in the conversation.”

It will be open until the end of the year.

Back to articles
Tweets by DundeeCouncil
Residents parking near football grounds