17/04/19
Back to articles
Tweets by DundeeCouncil 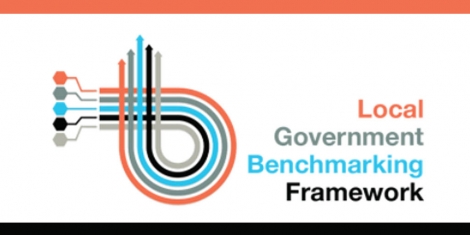 Dundee City Council’s success in implementing the living wage and helping unemployed people back to work are just two areas highlighted in a report on the local authority’s performance.

The policy & resources committee meeting on Monday April 22 will consider analysis of the Local Government Benchmarking Framework Performance Indicators for 2017-18.

In the report, measures covering council service areas are detailed and compared with similar councils across Scotland, based on factors like deprivation and urban density.

Under Dundee City Council’s fair work and enterprise projects, it is shown that the city helps more unemployed people back into work on council funded programmes than the average of other urban areas.

Dundee City Council now has less people earning under the living wage than the average of other cities.

The city council spends more on procurement with local companies than the average of the other urban areas across Scotland.

Dundee has the fastest response to housing repairs than other urban areas.

The council has also reduced support costs as percentage of total expenditure to 3.4 %, compared with the national average of 4.4%, so more funds area available for front line services.

Committee convener and council leader Councillor John Alexander said: “While there are improvements across many of the areas of this report, we are certainly not complacent and are well aware that there are aspects of our performance that need to be enhanced.

“We are working hard and we have action plans in place for all of these.

“Our council plan and the wider city plan outlines our ambitions to make the city a better place for everyone.

“I am keen that attainment can rise and that our pupils are fully prepared to take on the challenges and opportunities presented to them after they leave school.

“We are looking at closing the attainment gap further and I am impressed by commitment of our teachers and school staff to make this happen.

“These indicators give us a chance to see how far we have travelled and give us direction for the council going forward.”