Drugs Commission Findings to be Released in August

07/06/19
Back to articles
Tweets by DundeeCouncil 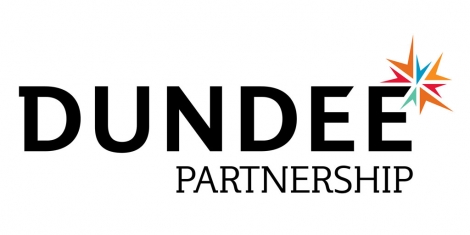 Findings and recommendations of the Dundee Drugs Commission will be unveiled in August, it has been announced.

Following an evidence-gathering exercise lasting more than a year, the report will be launched at an event hosted by the Dundee Partnership, which set up the specialist panel as a response to the increasing number of drug-related deaths in the city.

Commission chair Robert Peat said: “The evidence-gathering stage of the commission allowed us to look in depth at the local situation and also consider the approaches of other areas to these problems.

“We spoke to or heard from over a thousand people including people from Dundee who have taken drugs and used local services as it is vital that their voices are heard and reflected in the report.

“The commission had originally aimed to release its report this month. But given the amount of evidence that we have gathered and the late submission of some evidence, we are obliged to ensure that our deliberations are extremely thorough and produce the best report possible.

“We have therefore agreed with the Dundee Partnership that we will conclude our work over the next few weeks and launch the report in the middle of August.”

Councillor John Alexander, chair of the Dundee Partnership, said: “The situation in Dundee had reached the point where we needed to ask experts to look closely at what was happening in the city to help us save lives.

“I would like to thank the commission for their hard work and I expect that their findings will help us to determine the way forward for the city for all the partners involved.

“The partners will use this as an opportunity to demonstrate our determination to create a better city for everyone who lives here.”

The date and location of the launch event will be confirmed later this summer.

BBC Radio 1?s Big Weekend will return to Dundee for 2020 with Harry Styles, Camila Cabello and...

A campaign to generate a buzz for Dundee and the opening of V&A Dundee has received an...