20/10/21
Back to articles
Tweets by DundeeCouncil 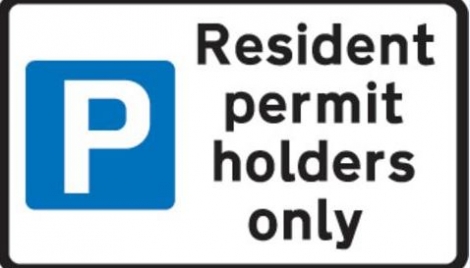 CHANGES TO waiting restrictions around the city’s two senior football grounds allowing residents to park near their homes on match days could be introduced in time for the 2022/23 season.

The proposals will kick off an official consultation with people living near Dens and Tannadice to allow residents in a defined area surrounding the grounds to be exempted from parking restrictions which are applied to other vehicles on event days.

Mark Flynn convener of Dundee City Council’s city development committee said: “Parking on match days has been an issue for a number of years, and one which is a difficult balancing act between looking after the needs of residents and ensuring that supporters who bring their own vehicle feel welcome when coming to a game.

“This new proposal would do away with the need for cones to be put out on match days and instead introduce permanent signage on the streets covered by the new restrictions.

“Residents will be able to apply for a free exemption which will allow them to park in the streets when there is a game on. Blue badge holders won’t need to apply, but anyone who does not have an exemption and is parking in the zone on match days is likely to get a parking ticket.”

An order banning parking and closing the roads would come into effect on match days but emergency services, utility companies, GPs, funeral cars, supporters’ coaches and blue badge holders would still be able to use the streets for access.

Under the scheme parking attendants will have “an allow-list” to identify vehicles that are permitted to be within the area on event days.  A physical permit is not proposed to be issued, or required to be displayed by residents who have registered for and been granted an exemption.

If the city development agrees the plan on Monday (October 25) a Traffic Regulation Variation Order will be prepared.

MOTORISTS have been warned that the Tay Road Bridge will be closed overnight on Friday (January...