19/01/22
Back to articles
Tweets by DundeeCouncil 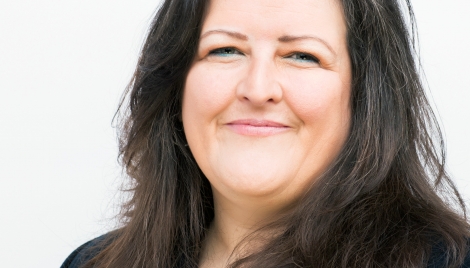 WORK IN DUNDEE to help people experiencing food poverty has been highlighted in a new report to city councillors.

Responding to a Scottish Government consultation on proposals for a draft national plan on ending the need for food banks, the crucial role of the Dundee Food Insecurity Network (FIN) during the pandemic has been put in the spotlight.

Cllr Lynne Short, council spokesperson on equalities said: “The FIN quickly brought together 26 different community food providers to work with the council to meet the needs of some of the most vulnerable people in the city.

“Throughout the depths of the pandemic many people and organisations worked really hard to respond to emergency food needs during what was a time of unprecedented demand, and I want to extend my thanks to them.”

Councillors will be told that as well as supporting Scottish Government plans to end the need for food banks as a primary response to food insecurity, Dundee was one of a number of local authorities to take part in a trial scheme called: “Cash First”.

It looks to develop practical ways to build additional financial support into crisis food responses from local services.  Partners within the FIN are working together on measures to address ongoing food poverty in Dundee and are currently finalising a new Community Food Strategy for the city.

“Volunteer agencies have already received training in this approach and we hope that they will cover each council ward, based in current food projects.

“In addition, a number of awareness sessions are to be held for local organisations that make the most food bank referrals to increase their awareness of alternative provisions such as community fridges, larders or cafes.”

The report, which will be discussed by the policy and resources committee on Monday (January 24), also highlights the importance of local food growing to reducing community food insecurity.