02/03/21
Back to articles
Tweets by DundeeCouncil 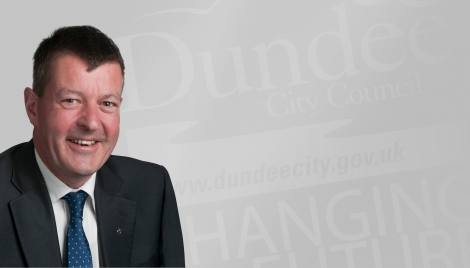 Over 1,000 of the lowest-paid workers in Dundee City Council’s workforce could be in line for a boost as it is proposed to fully embed the Scottish Local Government Living Wage into its pay and grading structure.

Councillors will hear that council officers and the trade unions have been working to redesign the local authority’s pay model.

The policy and resources committee on Monday March 8 will be asked to agree to implement the revised structure from April 1.

Depute policy & resources convener Councillor Willie Sawers said: “This is a hugely significant proposal that will benefit those at the bottom of our current pay structures and represents a huge amount of work by council officers and the trade unions.

“Fully embedding the wage in our pay structure is a real investment for the future and will help us to further reduce the gender pay gap.”

Committee convener Councillor John Alexander added: “We have been proud to be a living wage employer for some time now and are leading the campaign with local companies and organisations to make Dundee the UK’s first living wage city.

“I would also like to thank the trade unions for the partnership efforts they have made to bring forward this proposal.”