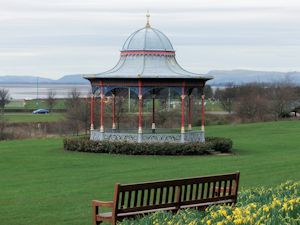 Magdalen Green has the distinction of being Dundee's oldest city park having been in use for some 400 years and has long been used for both meeting and recreational purposes.

The bandstand built in 1890 has become a Dundee icon and hosts concerts on Sunday afternoons during the summer. Built at the Saracen Foundry by Walter Macfarlane & Co of Glasgow it was restored in 1991. The summer of 2009 saw the start of much needed repairs to make it safe for future public use.

An active volunteer group – the Friends of Magdalen Green helps look after the green, and raises funds for new facilities.

There is an Accessibility Guide available on the AccessAble website.

How to Find Us 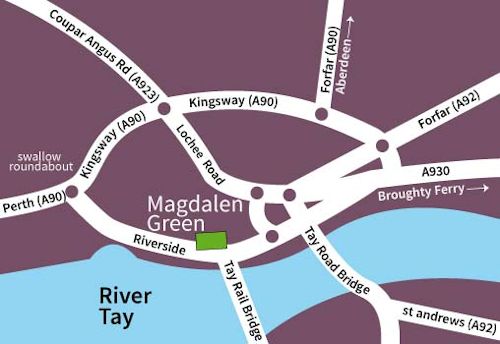