Home / Sustainable Dundee / What is the Council Doing?

What is the Council Doing?

What is the Council Doing? container

Many sustainability projects have already been implemented by the Council and in March 2018 the Council demonstrated its commitment in tackling climate change when the Lord Provost, Cllr Ian Borthwick, and the Leader of the Council signed Dundee City Council up to the Covenant of Mayors for Climate and Energy; a global initiative that brings together local governments in a voluntary commitment to reduce emissions and develop an action plan that adopts a joint approach to tackling climate change mitigation and adaptation.

In June 2019, the Council declared a Climate Emergency, recognising the serious and accelerating environmental, social and economic challenges faced by climate changes.

To respond to this challenge, a partnership Climate Action Plan has been prepared under the themes of Energy, Transport, Waste and Resilience. The Plan represents the first set of actions in a long-term pathway to first purpass the Covenent of Mayors of 40% reduction in greenhouse gas emissions by 2030 and then to achieve net-zero greenhouse gas emissions by 2045 or sooner.

The Council adopted, and continues to develop, a Carbon Management Plan in 2009 to reduce carbon dioxide emissions from its own operations. Since 2007/08, the total carbon footprint has reduced by 40%. A significant proportion of emissions are from using energy in Council properties which has reduced by 37% as a result of improved energy efficiency such as SMART metering, Building Energy management Systems and behavioural changes. In 2020, the Council will produce an updated Carbon Management Plan to reflect the ambitions of the Climate Action Plan as well as incorporate findings from the Public Bodies Climate Change Duties Reporting.

The Council also takes part in national campaigns, such as Earth Hour to link up with global efforts to tackle climate change and engage in the wider awareness raising efforts of the community of Dundee.

Examples of actions we are taking to achieve these goals can be found here. 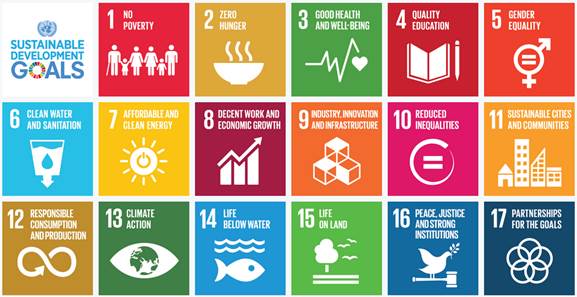 The Council supports the Ecoschools programme to encourage schools to engage pupils to improve their awareness and the environmental performance of their school.

Dundee is also proud to be a Fairtrade City.